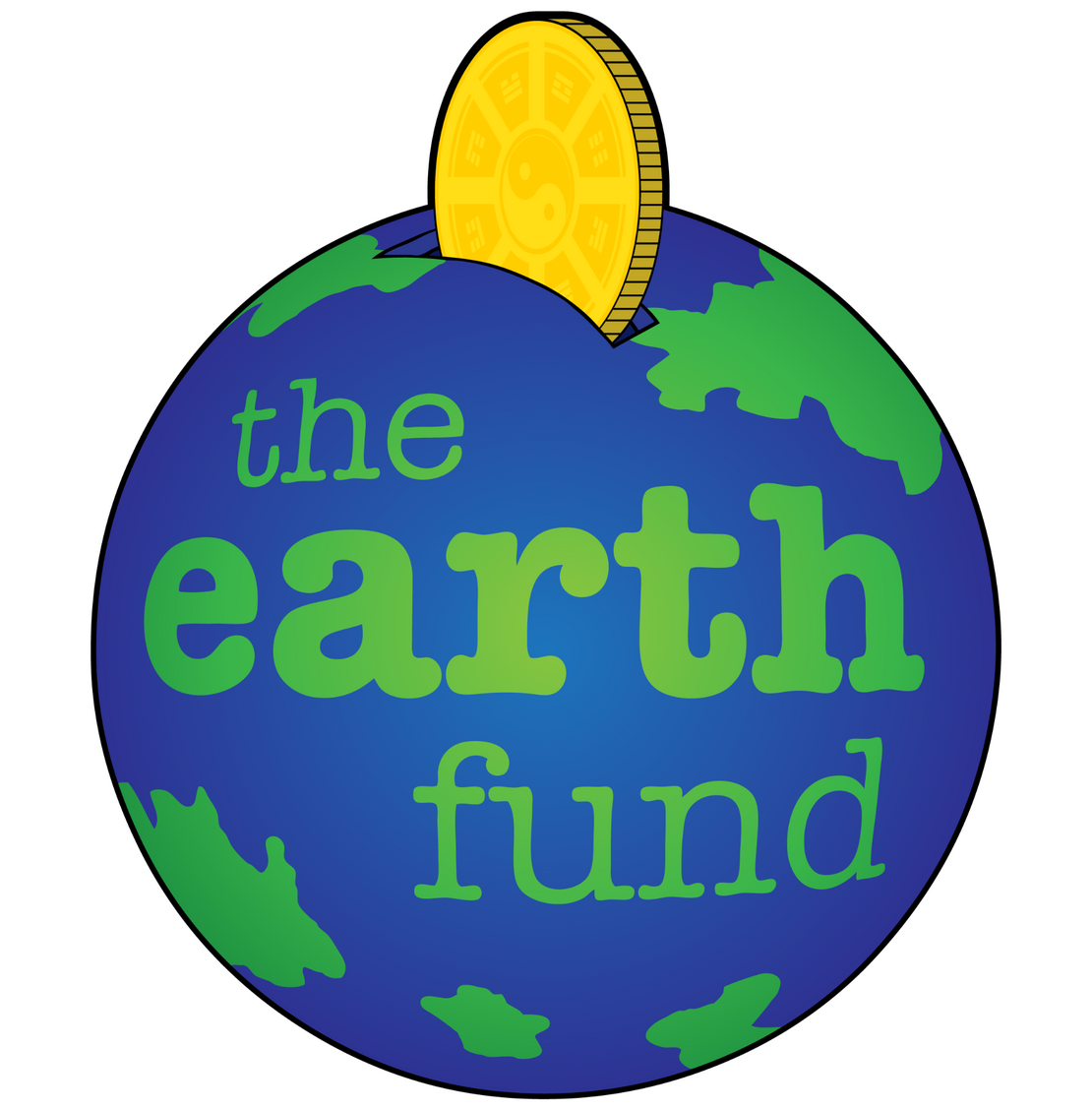 the cash reserve that backs the sustain credits issued to earth doctors worldwide. 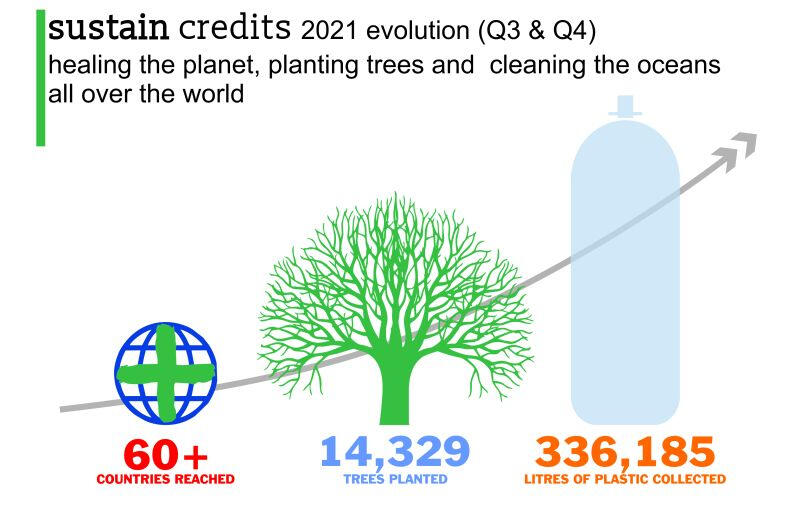 sustain credits is a grassroots reward system (executed as a centralised digital currency) with sustain credits tokens issued to earth doctors that heal the world. Anyone can become an earth doctor: plant trees to capture carbon, clear out novel chemicals from nature eg plastics, regenerative agriculture or anything that returns our planet to its true form. Our environmentalists review the proof of work and issue sustain credits in line with ecological science. With our economic system, we hope to provide a living wage to full time earth doctors in the most polluted parts of the world.80% of all sustain credits net income go to the earth fund®, the cash reserve which back the sustain credits tokens we issue. we use net income instead of profit: this is transparent with up to 10 times or more funds available for impact compared to similar initiatives that use profit - a figure that represent a small fraction of total income. these funds go straight the point of need: directly to the earth doctors when they redeem. 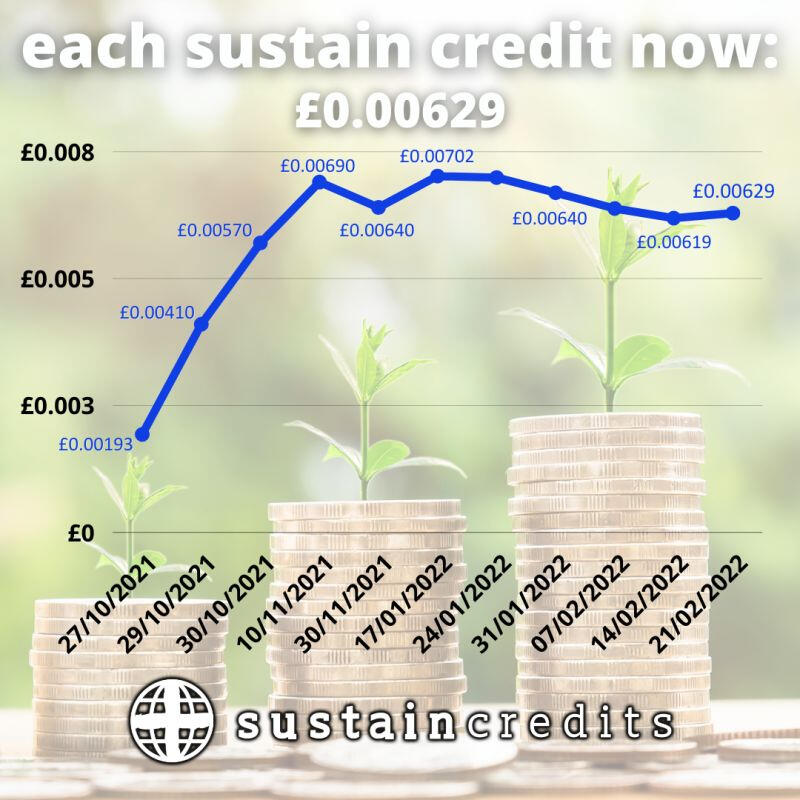 We'll be in touch.